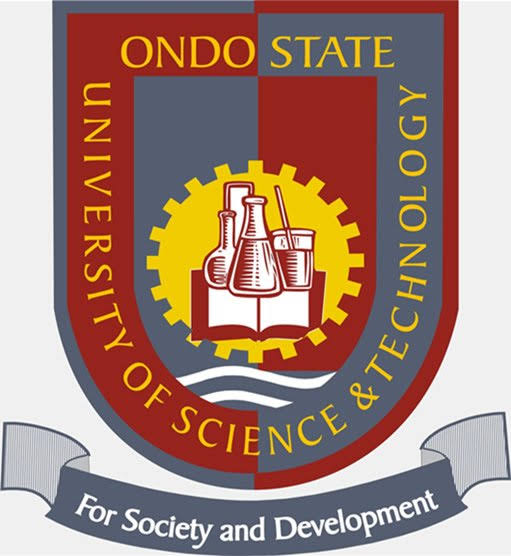 The non-teaching staff union of Olusegun Agagu University of Science and Technology (OAUSTECH), Okitipupa, have suspended their five weeks-old strike action over non-payment of salaries and unremitted pension deductions.

NAN reports that the suspension notice was contained in a statement jointly signed by Mr Temidayo Temola, Mr Peter Akindehinde and Mr Bobola Bamigbola for SSANU, NASU and NAAT respectively on Sunday.

The unions’ executives thanked all members for their cooperation and solidarity, saying the offer by the institution’s management was considered by Congress and there was no need to continue the industrial action.

The unions’ executives urged their members to resume work on Monday, May 10 as agreed by JAC.

“The leadership of JAC (SSANU, NASU and NAAT), OAUSTECH branch appreciates all members for their cooperation and doggedness, we also appreciate all stakeholders for their intervention with a view to preventing further industrial action.

“This is to inform members that the agreement between the unions and the management have been documented and evidence of payment of seven months pension deductions arrears had also been laid before the union executives.

“In view of this, the strike embarked upon by the unions is hereby suspended until further notice and all members are to resume to their duty posts on Monday, May 10,’’ the communique stated.