The Academic Staff Union Of Universities ASUU has revealed that the ongoing strike will be called off in the first week of January, 2021.

The Minister for Labour and Employment, Chris Ngige revealed that the federal government is unable to concede to the Academic Staff Union of Universities (ASUU) request of N110billion revitalization funds due to COVID-19.

He noted that FG is instead willing to release N30billion.

He revealed that ASUU is proposing to take the entire N30billion, ignoring the needs of other unions in the Universities.

Ngige made this known on Wednesday while addressing journalists following another round of meeting between ASUU and FG.

“There are three issues and these include the revitalisation fund where government offered ASUU N20 billion, on good faith based on the Memorandum of Understanding (MoU) entered into in 2013 as a result of the renegotiation with the then government in 2009.

“ASUU is saying that the N30 billion should be for lecturers alone, irrespective of the fact that there are three other unions. So there is a little problem there. We do not have any money to offer apart from this N30 billion,” he said.

He also revealed that the government is looking into the University Transparency and Accountability Solution (UTAS) proposed by ASUU as an alternative to the contentious the Integrated Payroll Personnel Information System (IPPIS).

He added that the Government will subject the platform to integrity test along the line.

ASUU has been on strike since 23 of March demanding for more funding for universities and also fighting the implementation of the IPPIS.

The union thereby urge students to get ready to resume on campus starting from 3rd of January 2021 as lectures starts immediately. 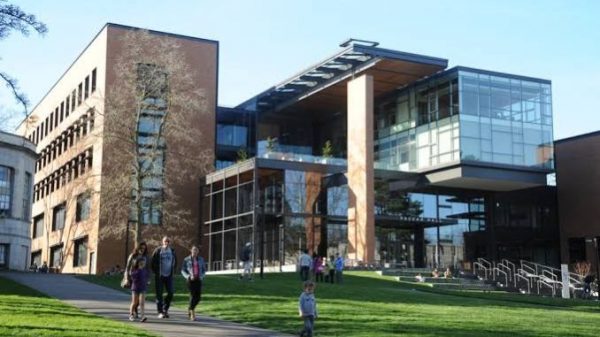 it’s not something strange that majority of candidate that sat for this year 2021 jamb examination failed woefully There were some whose performance were...