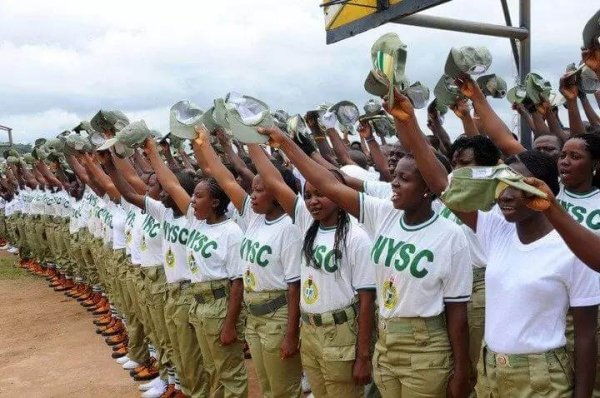 The National Youth Service Corps may consider deploying corps members to the 16 member states of the Economic Community of West African States Corps, going by one of the suggestions offered at its top management retreat in Niger State.

A lecturer at the University of Ibadan, Oyo State, Prof Oka Obono, gave the proposition to the NYSC top management during the retreat in Suleja, while delivering his lecture titled; “Strategies for Sustaining the NYSC in a Changing World.”

Obono stated that the advantages of Nigerian corps members deployed across the West African sub-region would include the vast reduction of unemployment among the youths as well as regional exposure.

He advocated that all stakeholders should embrace expansion strategies that would be of benefit to the youths.

The don, who described inter-ethnic distrust as the bane of the county’s problems, lauded the NYSC Director-General, Brig Gen Shuaibu Ibrahim for his leadership style since assuming duty as the 18th DG of NYSC.

He further advised that all stakeholders must adopt a high level of diplomacy and advocacy to positively engage the unlearned youths who are potential threats to societal peace and national development.

The NYSC DG, Ibrahim, in his remarks, said that the retreat was a platform for the scheme’s appraisal of its operations by the top management.

According to a release by the NYSC Director of Press and Public Relations, Mrs Adenike Adeyemi, and obtained by SaharaReporters, the agency will consider the suggestion.

The DG added that the retreat would also help to formulate new strategies to guide its operations in a changing world.

“We will intensify more on our proactive disposition to official engagements to move the Scheme Forward”, Ibrahim added.

In this article:Corp members, Nysc