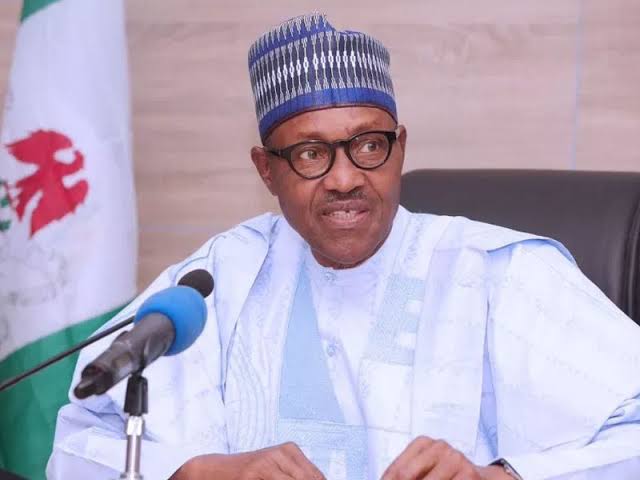 From late March to December 2020, Nigerian public universities were locked due to the strike embarked upon by the Academic Staff Union of Universities (ASUU).

However, schools could not resume immediately as the nation had already entered the festive period filled with public holidays.

Similarly, the federal government also directed all universities in the country to suspend academic activities due to the second wave of COvID-19.

The directive was issued by the National Universities Commission (NUC) via circular signed by its deputy executive secretary administration, Chris Maiyaki. However, some universities have now announced their resumption dates.

According to legitschoolgists, below is a list of the public universities that are set to resume academic activities in January. 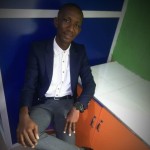 In this article:Schools Resumption Dates