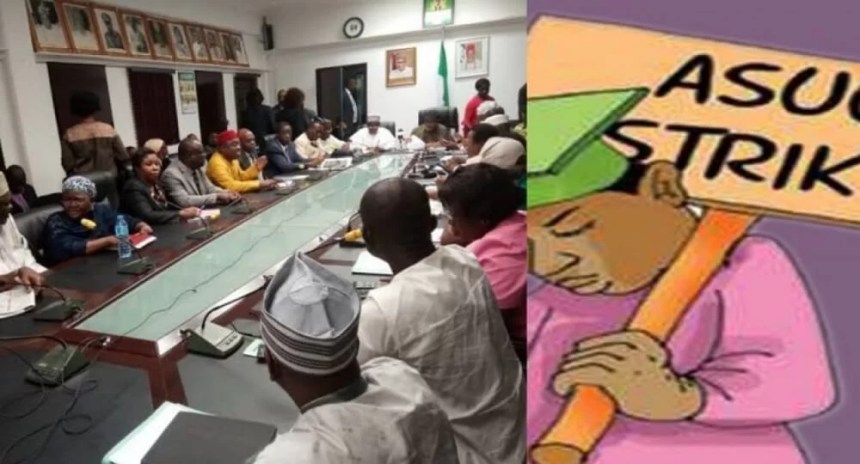 The Minister of Labour, Employment and Productivity, Dr Chris Ngige, on Tuesday, said lack of transparency on the part of the leadership of the Academic Staff Union of Universities made the Federal Government register rival trade unions in the university system.

Speaking in his office in Abuja during the presentation of certificates of registration to the Congress of University Academics and the National Association of Medical and Dental Academics, Ngige noted that both unions have been officially gazetted and are therefore entitled to all labour rights as enshrined in the International Trade Unions’ constitution.

He said, “Before 2020, CONUA had approached the ministry complaining of a lack of democracy and transparency in the leadership of ASUU, especially in rendering a proper account of their check-up dues remitted from the government.

“Based on these grievances, the ministry decided to register the members of CONUA to operate as a full-fledged union, for which we have issued a certificate of registration and gazetting, which is part of Section 3:2 of the ITU.

“Unbundling is not new; the Nigerian Union of Pensioners, NEPA, and NNPC have been unbundled.”

Also, CONUA President, Dr Niyi Sunmonu, alleged that the highhandedness of ASUU’s leadership gave birth to the association, stressing that the era of incessant strikes in the university system was over.

He, however, protested the continued remittance of the association members’ check-up dues to ASUU, asking the minister to intervene to reverse the trend.

The National President of ASUU, Prof Emmanuel Osodeke, did not immediately respond to inquiries by our correspondent as calls and messages sent to him remained unanswered as of the time of filing this report.

Meanwhile, branches of ASUU are set to hold emergency congresses starting from Wednesday (today), The PUNCH has reliably learnt.

Highly placed sources who are executives of the union made this known to our correspondent in Abuja.

The congress will be discussing the government’s recent move to pay withheld salaries of CONUA members.

Branches are expected to take decisions that will be transmitted to the national leadership of the union.

One of the sources who spoke to our correspondent said, “Branches are expected to hold congress. Ours is tomorrow. We have refused to say anything to the press because this is a war we want to be tactical about.”

Another source at the Nnamdi Azikwe University, Awka said, “Yes, it is true. We will be holding our congress in line with the directive of the national body.”