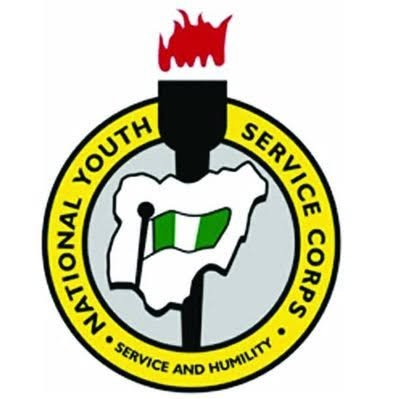 The South West Director of the National Youth Service Corps, Mrs. Oluwafunmayo Akin-Moses, has described the scheme as a vehicle for developing the manpower and generation of youth employment.

According to her, NYSC is also an agent of peace and progress in Nigeria and as such, calling for it to be scrapped would end up doing a lot of harm than good to the generality of youths waiting to benefit from it.

She made this known during a ceremony held to celebrate the 48th year anniversary of the corps at the permanent Orientation Camp, Ede, Osun State on Saturday.

She said as part of efforts to sustain the scheme, the Director General of the NYSC, Brigadier General Shuaibu Ibrahim has been doing everything within the law to ensure the NYSC was not scrapped even as some Nigerians have called for the scrapping of the scheme because it has failed to achieve the purpose for which it was founded.

She reminded the corps members that the scheme being in its 48th year, has stood for unity and progress, adding that the anniversary was supposed to be held on 22nd of May but had to be postponed due to the mourning period set aside by the Federal Government for the Chief of Army Staff, Lt. Gen. Ibrahim Attahiru and others who lost their lives in the Kaduna plane crash on Friday, May 21, 2021.

The Director called on corps members to serve with humility, selfless service and always put in their best in whatever circumstances they find themselves.