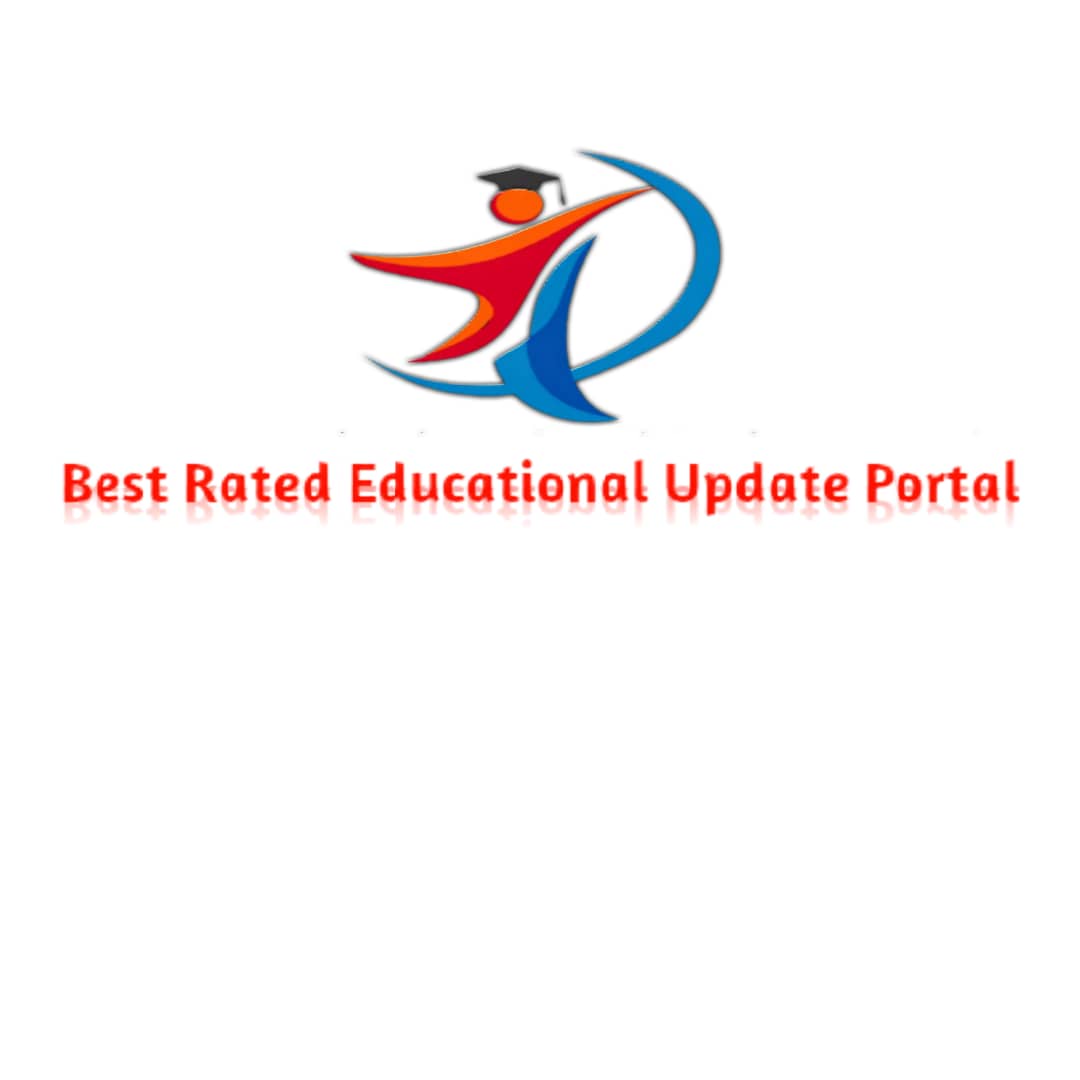 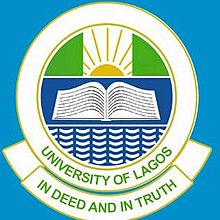 The University of Lagos says its current non-physical Post Unified Tertiary Matriculation Examination (PUTME) has achieved 95 per cent success as against reports in some quarters that it was unreliable and inefficient. The Vice-Chancellor of the institution, Prof. Oluwatoyin Ogundipe stated this while conducting newsmen round the facilities used in the conduct of the examination on Monday in Lagos.

According to him, the cloud-based computer-based testing solution used for the conduct of the 2020/2021 post UTME of the institution is a versatile, easy to use tool for conducting online computer-based examinations and assessments. He said that the service ensured that the integrity of the exercise was preserved through the Examination Focus Monitoring feature and Examination Proctoring.

He stated that the examination committee would have another view of the video to further ascertain the gravity of the various offences, after which a decision would be reached. x “With the recent happenings regarding the global health challenges, we decided to use the cloud-based platform for the examination and I make bold to say that so far, we have recorded not less than 95 per cent success. “It is done in such a way that candidates can do it wherever they find themselves in the world. “On the first day of the examination which commenced on Monday, Feb. 15, we started with 1,600 candidates, just to serve as a test run of the entire process put in place. “We had a few complaints that were promptly attended to. Some with more severe cases have been rescheduled to take the examination. x “In fact, as at Saturday too, a total of 225 of the concerned candidates have been rescheduled for the examination on Tuesday, Feb. 23.

“The last day of the examination, which is Tuesday, Feb. 23, has in fact been dedicated for the rescheduling of all such candidates with genuine issues such as poor network and email notifications have been sent out,’’ he said. The VC said that the university had provided a support email where candidates who had challenges could send their complaints. x He noted that so far, all complaints received had been reviewed and all genuine cases had been rescheduled to take the examinations. Ogundipe dismissed some reports that the process was faulty and that some candidates were deliberately logged out, He said that no candidate was logged out during the examination, even when such a candidate was found on the web cam cheating. x “Nobody ever logged anybody out. We have seen some of them with mercenaries by them trying to teach them what to write, but we still allowed them to continue with their examination. “

“The candidates are to access the examination with the provision of the URL, all activities of the candidates are being monitored and recorded. “Reasonable internet bandwidth and a webcam and microphone enabled device is a requirement for the candidates for this option,’’ he stated. x He stated that so far, candidates have been able to take the examination from their respective locations thereby eliminating the risk of contracting the coronavirus (COVID-19) disease and other travel-related challenges. The News Agency of Nigeria (NAN) reports that the proctors involved in the monitoring of the candidates include the Director, Centre for Information Technology of the university, Sub Deans of Faculties, admission officers and the technical crew. The examination comes to an end on Tuesday, Feb. 23.

In this article:Online Exam, POST-UTME, Unilag