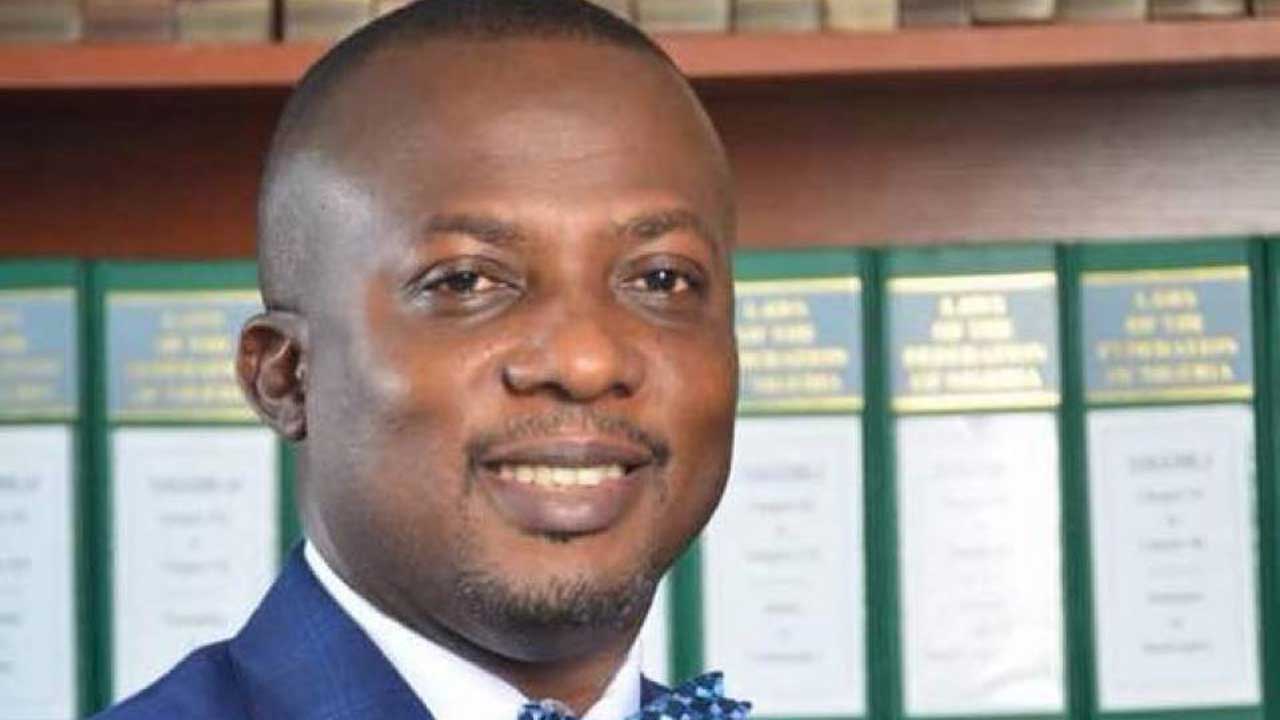 This is as a result of the continuous academic activities in the schools amid the prolonged industrial action by the Academic Staff Union of Universities (ASUU). Special Adviser to Lagos State Governor Babajide Sanwo-Olu on Education, Mr. Tokunbo Wahab, explained that the oversubscription was a result of the failure of the State Universities to join the ASUU strike. Student Laments “LASU and the two new universities are not on strike but we are worried that at the national level, students have been at home for months; and because of the absence of strike in the state universities, we are currently over subscribed,” he stated.

According to Wahab, the first set of new students would be admitted by September; disclosing that the two new universities will run 96 programmes. The two new universities are Lagos State University of Science and Technology (LASUST) formerly Lagos State Polytechnic (LASPOTECH), and the Lagos State University of Education (LASUED) formerly Adeniran Ogunsanya College of Education (AOCOED). Worried about the prolonged ASUU strike, Wahab appealed to the Federal Government and stakeholders in the sector to intervene. Wahab maintained that the ASUU strike had to be called off to enable the students to go back to their studies that had been truncated for months. He emphasized the need for ASUU to change its approach to strike, saying no nation can develop with its active youths at home for months. “An idle hand is the devil’s workshop. We cannot continue to keep the youths at home. The Federal Government and concerned stakeholders must act fast to end the prolonged strike.”

In this article:Students Trooping To Lagos Varsities Because We Didn’t Join ASUU Strike – Sanwo-Olu’s Aide