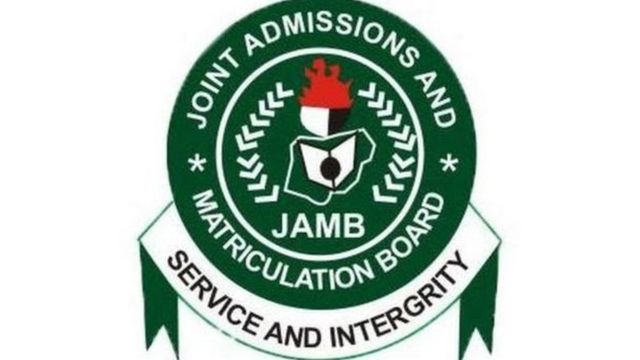 The Joint Admissions and Matriculation Board, JAMB, will conduct mop up examination for candidates who registered late for this year’s Unified Tertiary Matriculation Examination, UTME, the Registrar, Prof. Isaq Oloyede, has said.

This is just as only 17,758 late prospective candidates have to far registered in all the offices of the Board across the country.When the noise was too vociferous and that over 600,000 candidates are unable to register because of NIN issues, we came up with the idea of giving people with genuine complaints to come out and register.

We asked them to buy bank draft and come over to our offices with their cases and we will register them.“That started in June 2 and will end on June 11, as at June 8, only 17,758 candidates have come out to register across the country. Then, the question is, where are the 600,000 that have allegedly been shut out?

To me, before the introduction of NIN, many were involved in double registration and even registration by proxies.

We now have the real figure of prospective candidates we should prepare for. Also, the noise being made about a large number of crowd in our offices across the nation is also not true.

Even from what we have in our Lagos office, it is clear that we have more parents here than real applicants. “Also, we have interacted with applicants and some parents and found out the reasons some are having difficulties in registering.

Some are sending wrong messages to the specified codes. Some are even sending from different phone numbers, which is not allowed.

Some candidates even have more than one NIN. “Tutorial centres run by some people are more than fraudulent as they not only extort candidates and their parents, but are holding candidates to ransom in one way or the other. Most of the problems candidates are having originate from some overzealous parents and dubious tutorial centre owners,”he said.

On how the Board would handle the case of late prospective candidates, Oloyede explained that after the main exam, a mop up one would be conducted for them.He also accused some private school owners of always wanting to circumvent due process.

That is good, but I would want the government to deregister such schools and make their names public. Imposing fines on them is not enough. Infact the money they would pay is only fit for charity homes.

“It is schools like that and some parents that are spoiling the sector. Here we have seen some applicants who said they completed secondary school education at age 15 or less.

Some of them said their private primary schools do not run up to primary six and they went to secondary school from Primary 4 or 5, where are they rushing to? “These young boys and girls are not only emotional immature for higher education, they are not even physically fit. They get into the system and are taken advantage of by more mature students or their lecturers,”he said.