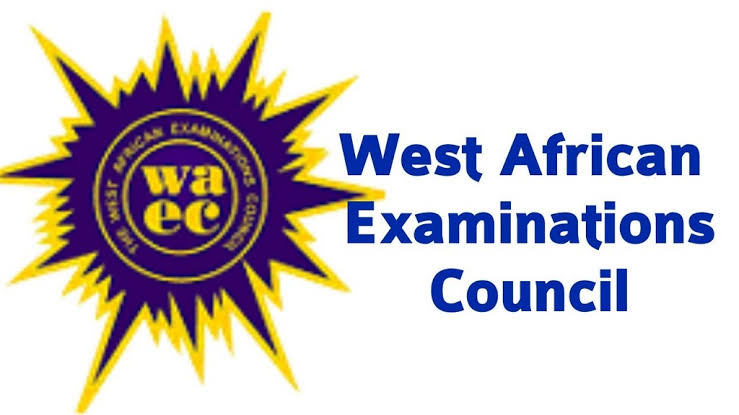 A group, Congress of Accountability Ambassadors in Niger State, has threatened to institute a legal action against the Niger State Government and the West Africa Examination Council, WAEC, over the continued withholding of 2022 SSCE results of candidates in the state.

The president and speaker of the Congress, Muhammad Alfa Muhammad, gave the threat in Minna, and said the congress is prepared to claim damages on behalf of the students who are victims.

He explained that neither the government nor WAEC has the right to withhold results of candidates, since their parents paid examination fees.

Muhammad revealed that aside the legal action, failure to release the results by government and WAEC within seven days, they would be forced to mobilize students across public secondary schools for a peaceful mass action.

“The status quo has not changed. This problem of “withheld SSCE results” of Niger State public secondary school students has been since the coming of Gov. Abubakar Sani Bello in 2015.

“Indeed, this depicts the insensitivity of the government and outright disregard to provide quality education to Niger State students.

” The government has failed them. The students are still crying over this. And that’s why the Congress of Accountability Ambassadors stands to see this problem is given a “full stop.”

Muhammad also called on the government to settle all pending issues with WAEC and stop playing with Niger State students’ future.

The congress also decried the way the Niger State Government treated with disdain the students that represented the state and Nigeria in a national and international debate.