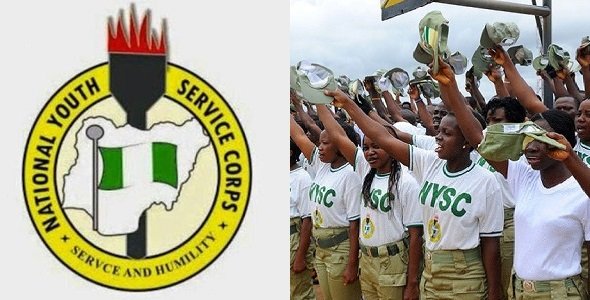 The Federal Capital Territory Administration has approved the construction of a new permanent orientation camp of the National Youth Service Corp in Kwali, the Minister of the FCT, Musa Bello, announced on Tuesday.

He urged all stakeholders not to relegate their roles to the Federal Government alone.

According to him, the NYSC scheme is the responsibility of governments at all levels and must not be left in the care of only one.

The chairman of NYSC National Governing Board, Ambassador Fatima Abubakar, expressed concern over the challenges facing the organisation despite its achievements in fostering national unity.

The NYSC-Director General, Brig. General Mohammed Fadah appreciated all the stakeholders for their immeasurable support that translated to the modest achievement of the scheme.