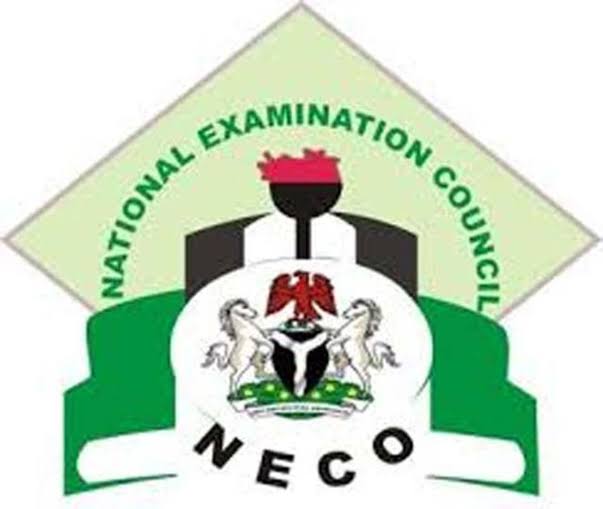 The National Examination Council on Friday released the results of the 2021 Senior School Certificate Examinations internals.

The Council, through the Registrar, Prof. Dantana Wushishi, said 878,925 candidates, representing 71.64 per cent, made five credits, including Mathematics and English language.

While addressing newsmen at the Council’s Headquarters in Minna, Prof. Wushishi said out of the 1,233,631 candidates that registered for the examination, only 1,209,992 sat for it.

Wushishi also disclosed that the number of candidates who made five credits and above irrespective of English Language and Mathematics is 1,226,796, representing 91.04 per cent when compared to 2020 June/July SSCE figures of 1,112,041, representing 91.91 per cent.

Wushishi also stated that the registration fee for subsequent examinations will be increased as a result of exchange rate.

He further disclosed that 20 Supervisors were blacklisted for various offences ranging from poor supervision to aiding and abetting, connivance with candidates to write answers on chalkboard, compromise and extortion.