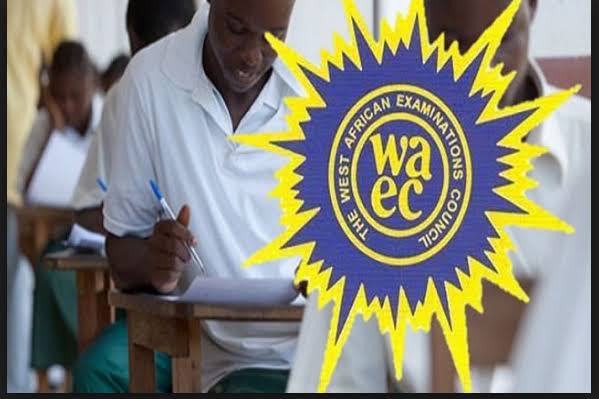 AMIDST rising waves of insecurity in the country, the West African Examinations Council (WAEC) has said it has prepared well to hold the forthcoming school-based West African Senior School Certificate Examination (WASSCE) in all the 36 states of the federation and the Federal Capital Territory.

The examination is billed to commence on August 16 and last for about six weeks with no fewer than 1.6 million students expected to participate nationwide.

Giving the assurance in an interview with Nigerian Tribune at the weekend, the acting head of WAEC Nigeria, Mr Demianus Ojijeogu, said at the moment, the council does not foresee any reason the exam would not be held in any state.

He said though the council is well aware of the serious security challenges, particularly in some states in the northern part of the country, all hands would be on deck to ensure the examination is conducted in a safe and friendly environment across the country.

He explained that in the states where some schools have been closed down due to security issues, students of those schools have already registered in nearby schools that are in session.

Speaking on examination malpractice, Ojijeogu warned candidates and parents as well as schools that have plans to cheat in the exam to have a rethink as the council would not give room for such an act in any of its centres.

He said it is only a trick to defraud lazy students of their parents’ hard-earned money. Ojijeogu said the only appeal the council would make again is for every candidate to study hard and according to the schemes of work as no question would be asked outside the syllabus.

He said whoever is caught cheating or attempting to cheat or aiding malpractice in any form would certainly face the wrath of the law.

He, however, pointed out that the exam would be conducted under strict compliance with COVID-19 guidelines and protocols.